Pernambut a town famous for its Leather industry in Vellore district, Tamil Nadu State, India had also the memorable opportunity to nourish the souls of people through the ministry of Bro Andrew Richard. Every dry soul was replenished by God’s manna.

The Vellore Conference Prayer was conducted on 8th March 2017, Hundreds of Leaders and volunteers from Vellore and neighboring districts came to listen to the prophetic teachings of Bro Andrew Richard. 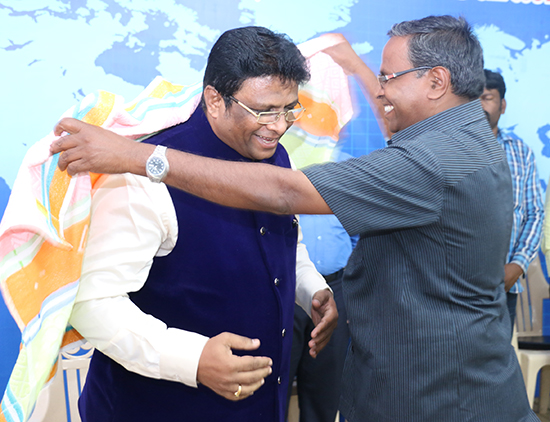 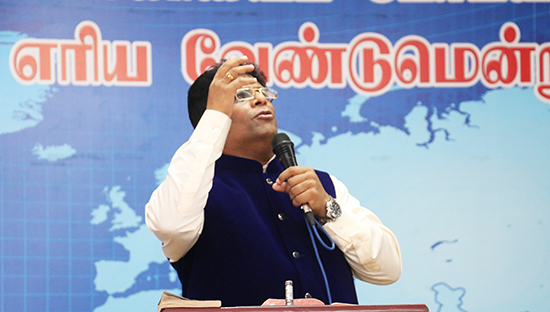 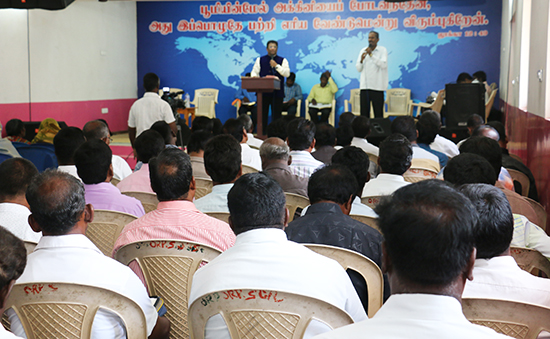 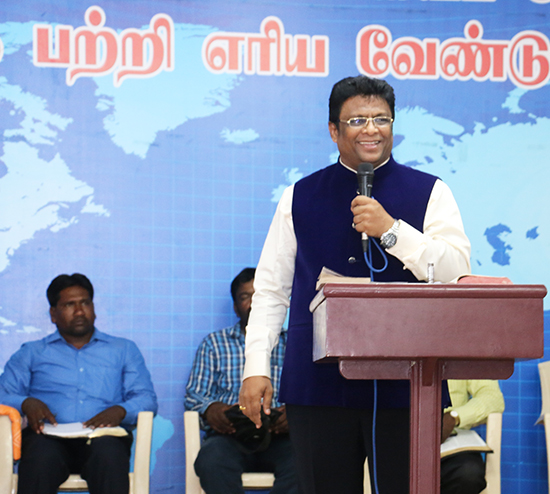 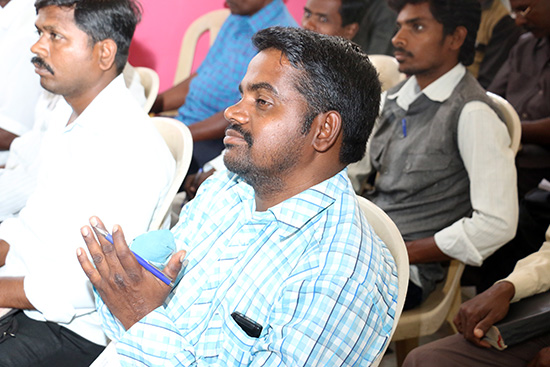 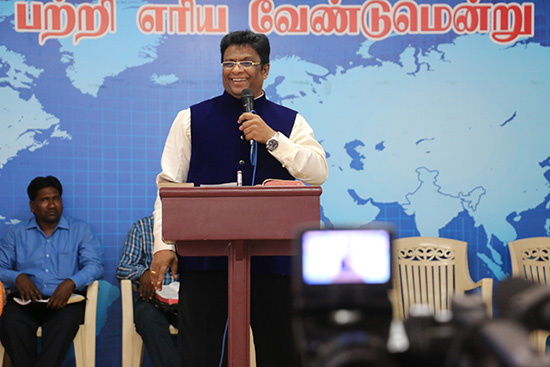 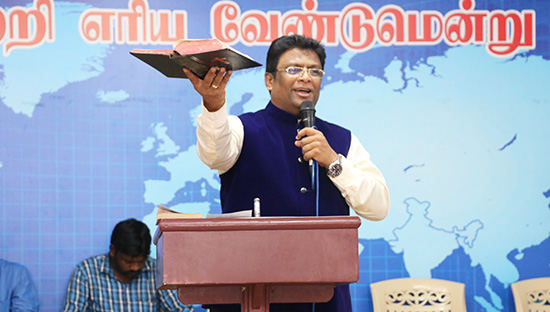 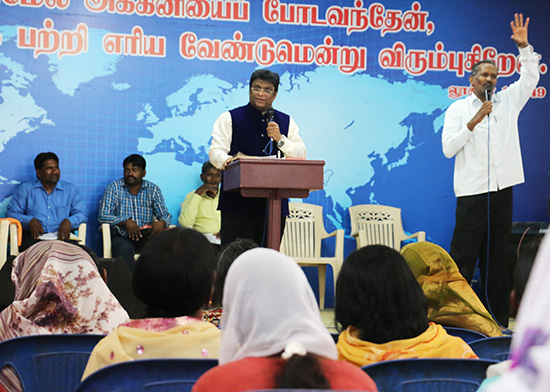 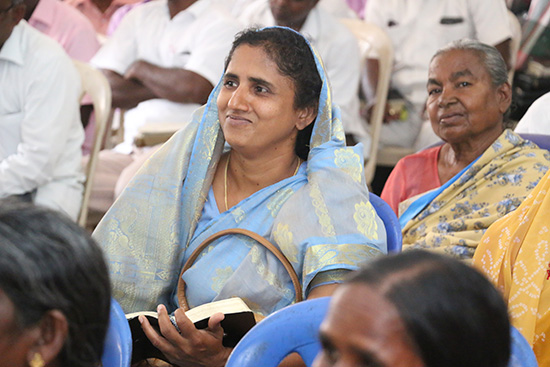 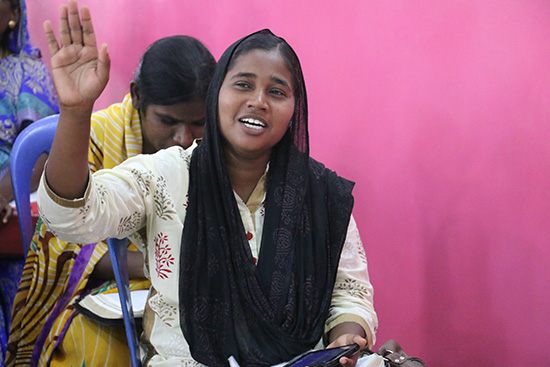 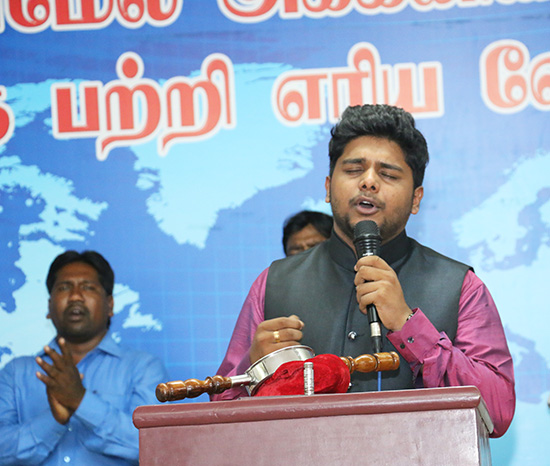 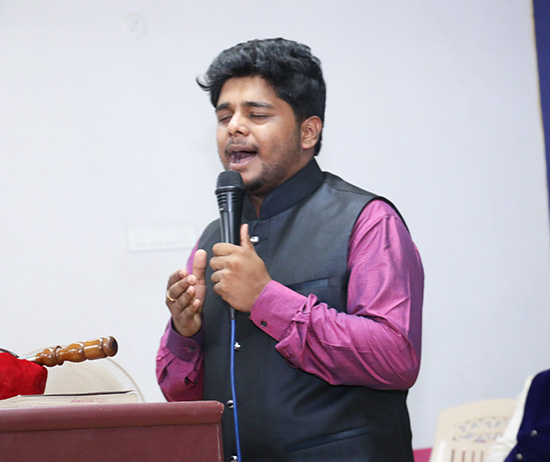 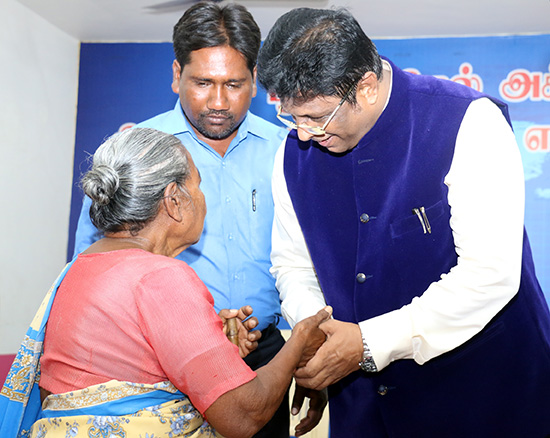 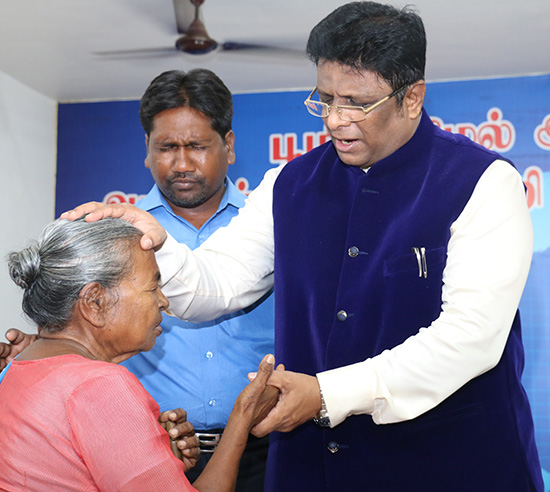 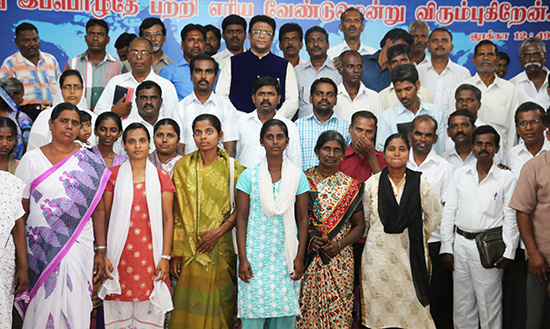 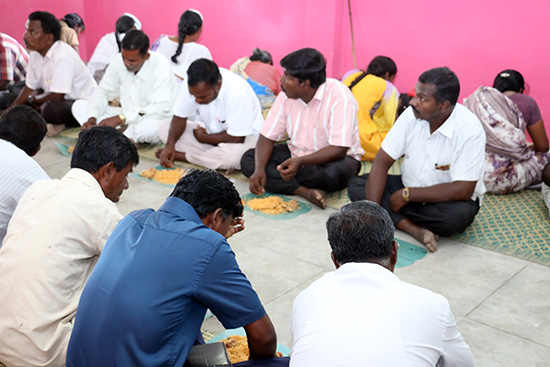 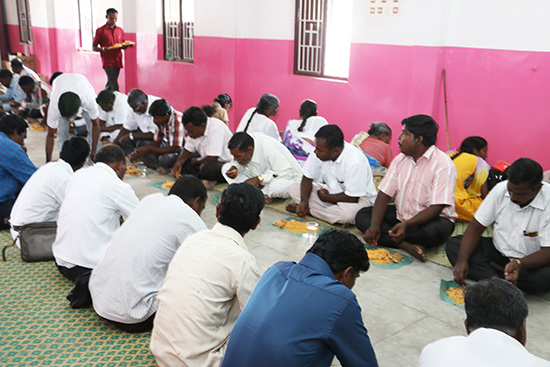 Bro Andrew Richard and Isaac Richard taught on spiritual gifts and prophetic ministry. Isaac also conducted the worship session. Many, who attended this Conference testified that they received the anointing of the Holy Spirit for the first time in their life. The teachings presented by Bro Andrew in English was translated in Tamil.

Many servants of God too attended this conference. More people who took training in this Conference have expressed their willingness to voluntarily serve the Grace Ministry in their respective areas. We thank the Lord for these dear ones, who have associated themselves with our vision of preparing the world for the second coming of the Lord.

Also, Lunch was provided at the end of the conference to all those who attended from different parts of Pernambat.

The Vellore Mega Prayer was held at Shalom Grounds, Pernambut, Vellore on 8th March 2016. Multitudes thronged the meeting to experience the touch of God. Isaac's worship led the gathering in power packed praise and worship.

When Bro Andrew Richard prayed for the people many were blessed, the sick were healed, broken hearts were bound, devils fled and many were delivered. 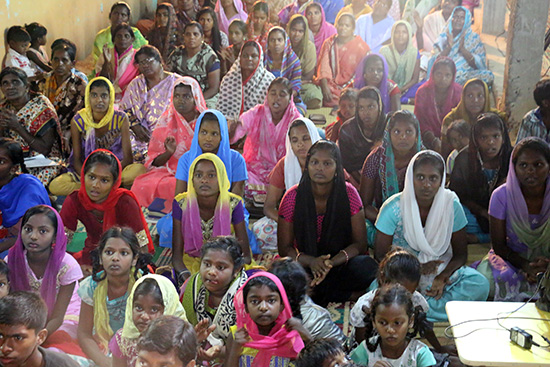 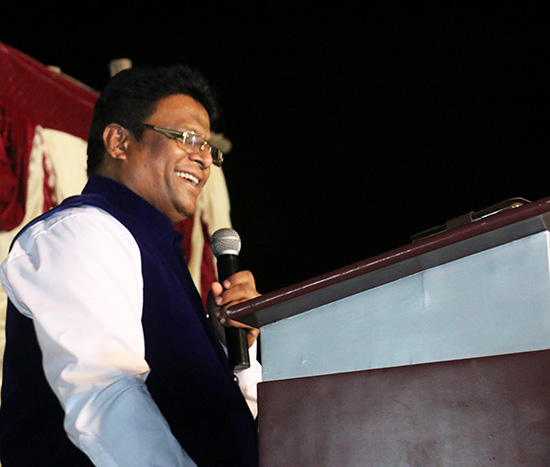 As Bro Andrew Richard stepped to the pulpit the Lord promised His people that He will make the crooked places straight; break in pieces the gates of bronze and cut the bars of iron. Many received the anointed message and waited to receive deliverance and healing from God.

As the prophet Joel prophesied in Joel 2:28, “I will pour out my Spirit on all people. Your sons and daughters will prophesy, your old men will dream dreams, your young men will see visions.” The Lord filled little children with His Holy Spirit.

Also, the Lord raised many testimonies, people were instantly healed. Everyone gathered were astonished to see the mighty works of God in their lives. Indeed it was a supernatural experience for the city of Pernambut, Vellore.