The Bible says that whosoever listens to His voice and waits upon the Lord, they will see His glory. Veena and Anthony were seeking the grace of child for the past 3 years and it was a very tough moment in their lives. 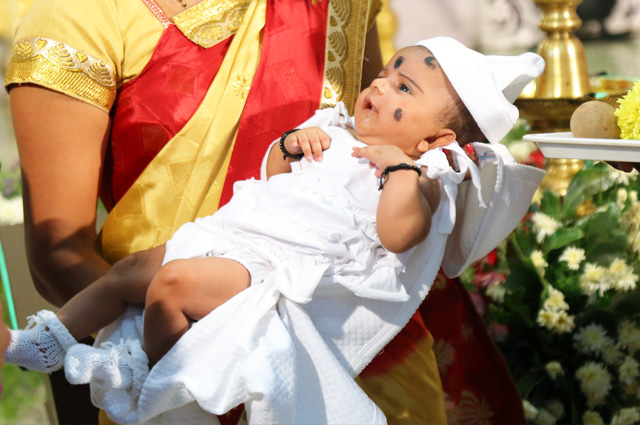 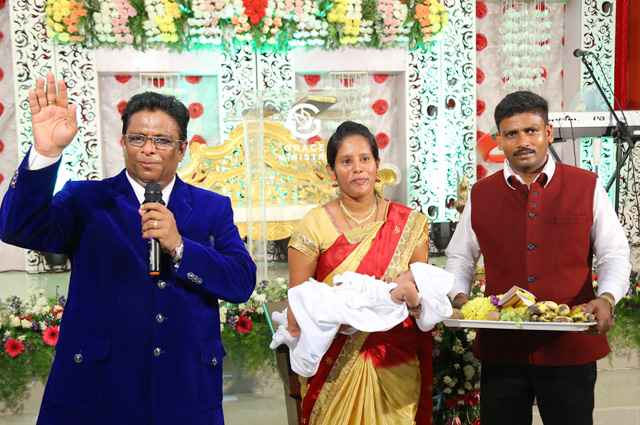 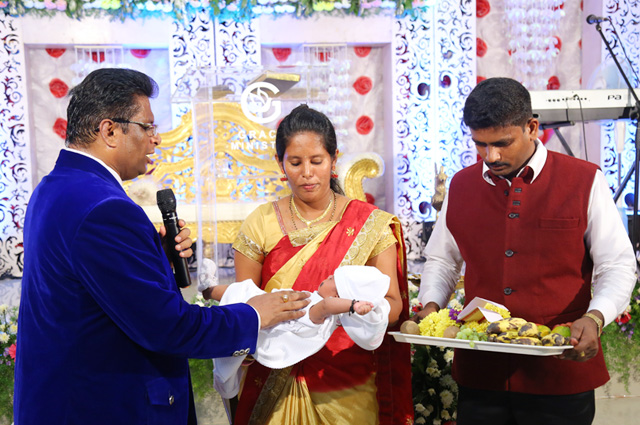 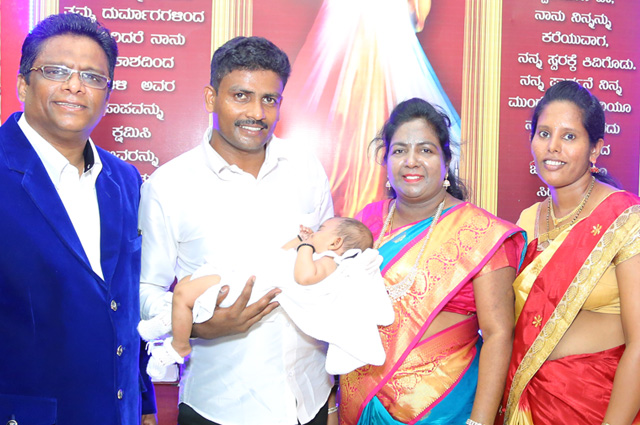 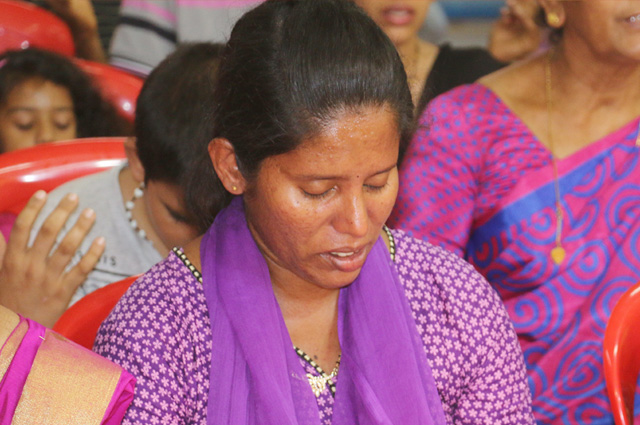 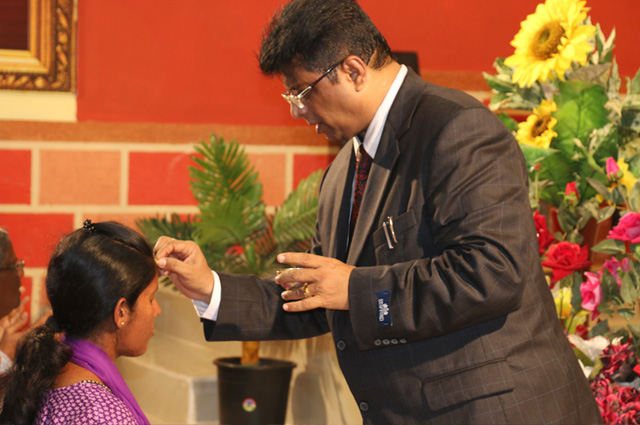 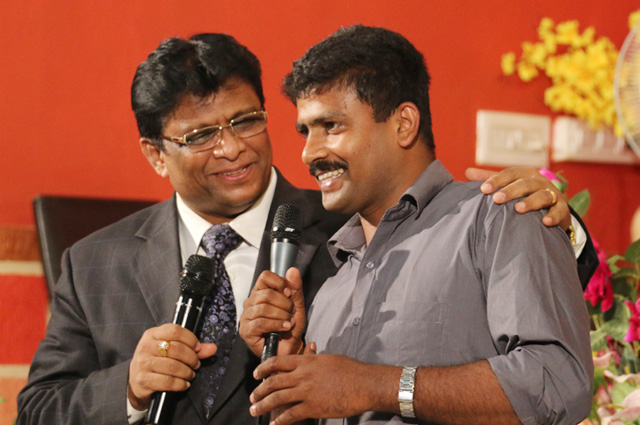 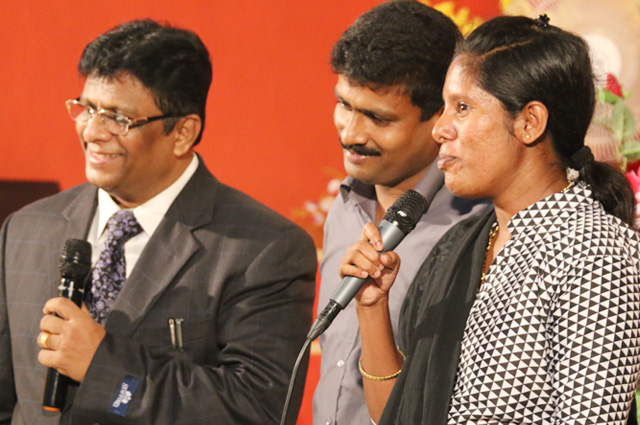 Veena Testifing about the miracle during her 7th Month

These back to back prophecies by both Sis Hanna and Bro Andrew created confusion in the mind of Veena, however to the glory of God, she had conceived and the couple were overjoyed.

Subsequently during the 1st Saturday Night Vigil of March 2017, Bro Andrew had specifically prophesized that, Veena who was already in the first month of pregnancy, would be blessed with a Baby Girl.

However during the 6-7 month of pregnancy, Sis Hanna prophesized that Veena would face serious complications during delivery so much so that either the mother or the baby can be saved. This revelation disturbed the peace and mind of Venna and Anthony, but Sis Hanna had categorically counseled them and stating that Satan was a liar and that through God nothing wrong could happen.

Just before the delivery due date, all relevant tests were done and the reports were all normal. It was now the turn of Veena to get disturbed, as on one hand Sis Hanna has stated that there would be complications during delivery but the medical reports are all stated as normal. This situation for Veena and Anthony was a like a calm before the storm but they held onto to their faith in God. The Bible says that through Him all things are possible.

While once in the labour room, the attending doctor walked up to Anthony and said that they had to confirm and accept that only one could be saved, either Veena or the baby. The reason being due to heavy loss of blood and serious breathing issues. Anthony called Bro Andrew and sought his advice and he was told that as per God’s plans nothing can go wrong and that he needed to proceed with the delivery in faith. With all glory to God, Veena and baby were saved.

This turnaround of events has brought about an increased faith in the lives of Veena and Anthony and they had surrendered the newborn baby girl to the glory of God during the Feast of the Divine Mercy held at Grace Ministry and have named her as Evangeline Monteiro.

This wonderful testimony clearly goes to show that the God’s word is alive and radiant. There cannot be a reason for God’s promise and his prophecies to go in vain.

Let us all Praise and Glorify our Lord Jesus at all times.