I am from Shimoga, Karnataka. I happened to know about Grace Ministry through my sister who was watching Bro Andrew's program on Youtube. While I was just hearing the sermons I felt some confidence in me. I became a regular follower of brothers sermons. His sermons were so powerful and influential. Though it's been almost 15 years that I have been going to the church Yet I didn't know the importance of God's word and how it can bring ahead it's blessings. 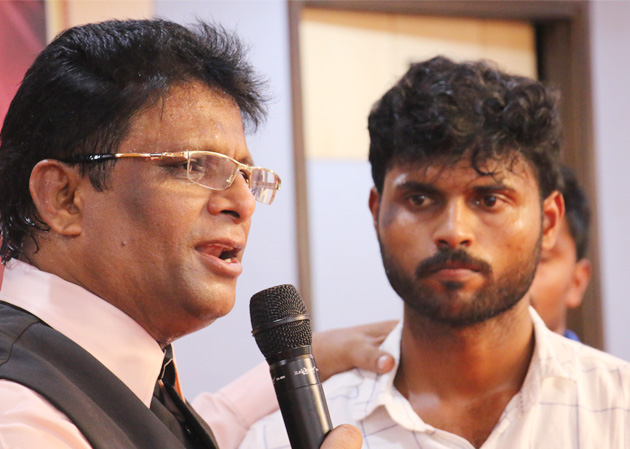 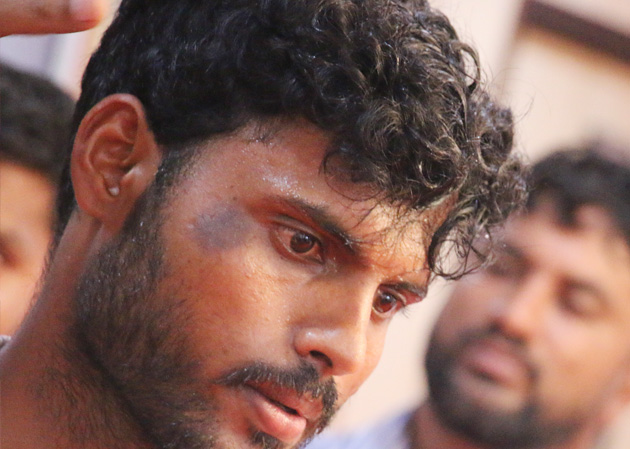 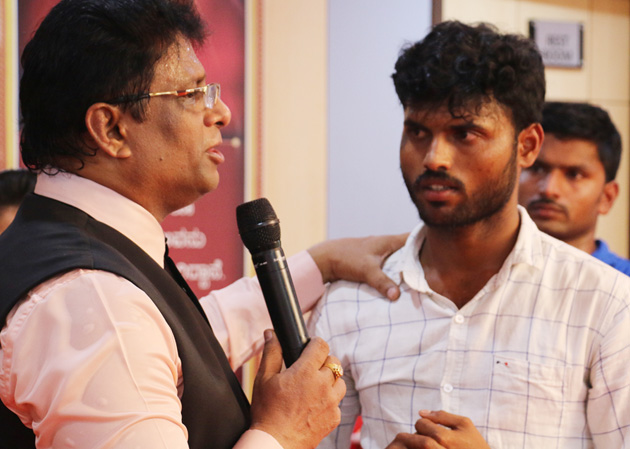 I wanted to attend the retreat of Bro Andrew at any cost. I attended the Friday Fasting prayer that was held at Prayer Center in Balmatta, Mangalore. During the Healing secession, Bro Andrew prophesied and declared that "I am alive now solely because of the Grace of God" He also added, "Twice the devil sought to kill you" and yes I was truly shaken by his words because I had met with an accident twice and the collisions were so critical that I had to lose my life.

Once Driver, Now Owner of JCB:
I was working as a JCB  operator here in Mangalore and every day I was sobbing in the presence of God saying, Lord, how many days will I be a JCB driver, when will I own a JCB? And yes true to God's promise Lord Jesus helped me out to buy a JCB of my own. During the loan proceeds, the bank said we can't grant the loan because of certain speculations, But surprisingly Jesus made a mighty marvel where the bank gave me a loan of nearly 18 lakhs and I could soon purchase a brand new JCB Machine.

I Discontinued giving the Tithe:
The Lord blessed me richly and I became very occupied in my business and I totally disremembered God and also ended giving my tithes. And following my business entirely fell down. The difficulty was so extreme that I even could not pay my EMI's regularly and because of which the financiers seized my JCB Machine. Succeeding I realized that it was all because I quit praying and giving my tithes to the Lord.  Through all this, I was very despondent. And during this trail of time, Bro Andrew's word came to me like a ray of Hope. The day I began to watch the sermons of Brother I experienced a turning point in my life and all my failures turned to a great Blessing. And now I got my JCB back that was seized and the Lord has also helped me to Purchase another JCB of my colleague. All glory to Jesus alone.